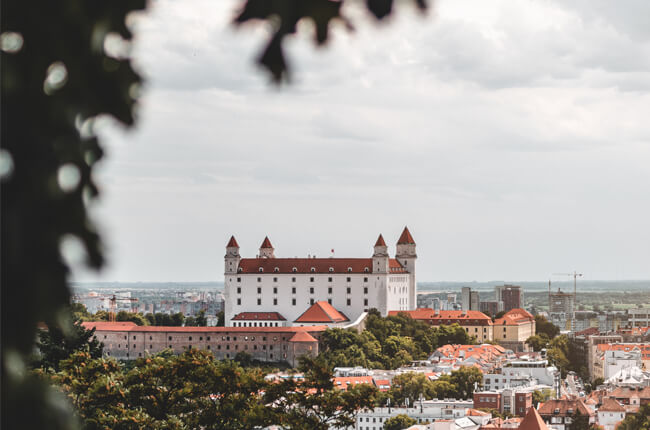 Bratislava and Trnava are the two cities where most foreigners work ins Slovakia. In Bratislava district there are 22,700 non-Slovak workers, while in Trnava district the number varies around 7,500 non-Slovak workers. Both cities offer a pleasant stay to foreigners. Bratislava is a small capital city, where anyone can fulfill the need for cultural and historical excitement. Trnava is a smaller city and the second most important city in Slovakia. It has much to offer, not only from the perspective of economic growth, but also from the perspective of living.

Many different nationalities are present on the Slovak market. The largest group of foreigners are Ukrainians(18,200), which is followed by Serbs(13,000), than Romanians(9800), Czechs(5,900) and Hungarians(5,400). The numbers report the period between January and June 2019.

Bureau of Border and Foreign Police of the Presidium of the Police Force has informed that:

© Relocation Consulting s.r.o. - All Rights Reserved
Back To Top
×