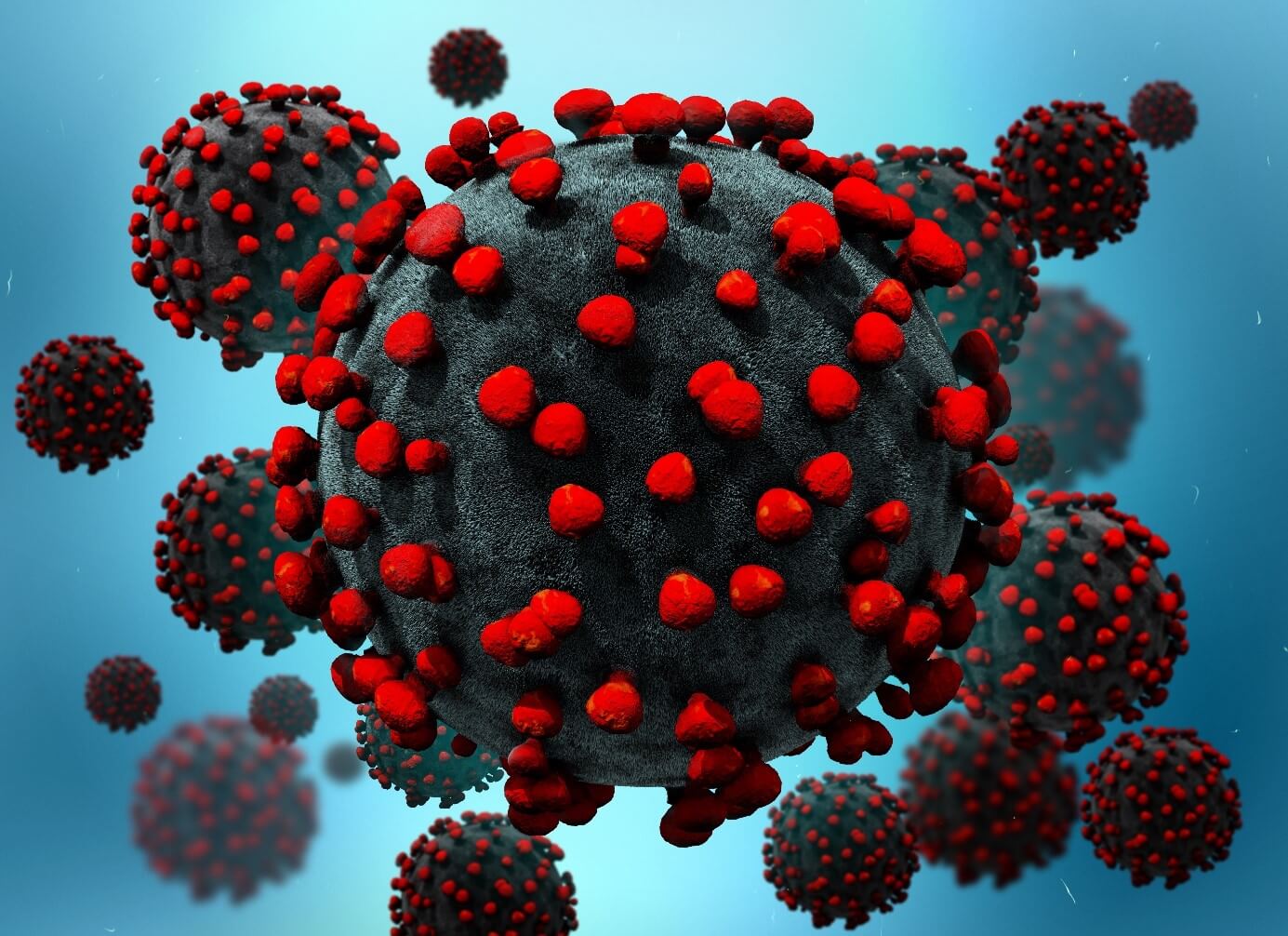 Restaurants and bistros remain open but are not allowed to serve clients on their premises.

The government has announced national emergency for health care. It has been taken as a preventive decision. Under this regime, some professions, including health care workers, fall under state orders. This way, the state will be able to move health care staff and material between hospitals.

The state of emergency that was announced in Slovakia as of March 12 remains in place.

face masks to be worn also outdoors mass events are prohibited, no more than 6…

© Relocation Consulting s.r.o. - All Rights Reserved
Back To Top
×